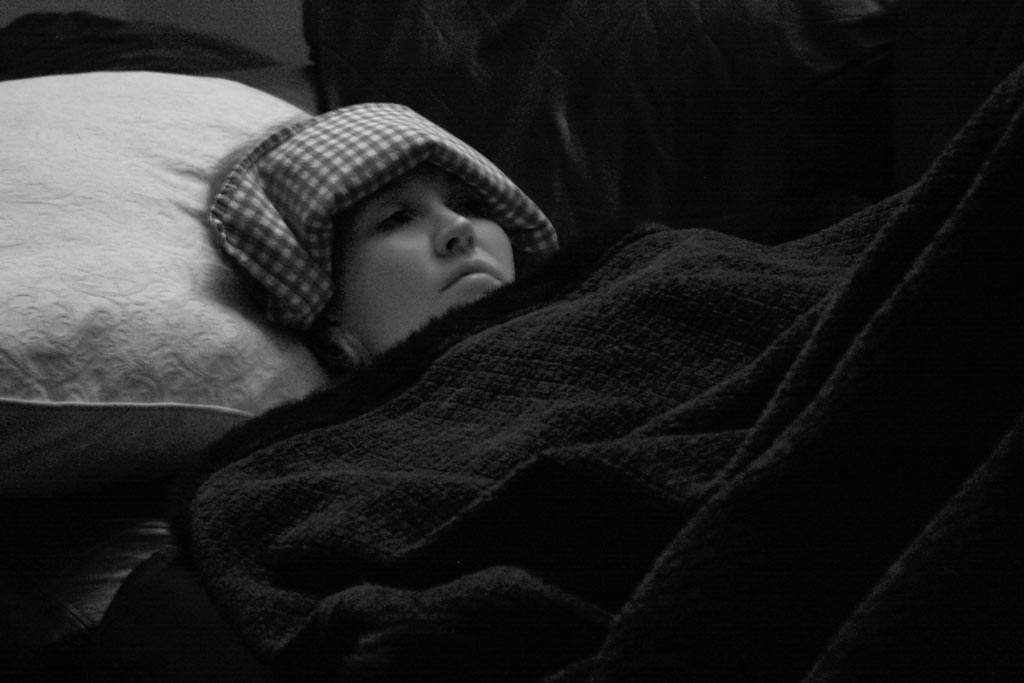 Satsuma Pharmaceuticals fell short in a Phase 3 study testing its treatment for migraine headaches, a clinical trial failure widely expected to spark the end of the program and the company. Instead, Satsuma now has a new plan that has persuaded investors to put up $80 million to give the migraine treatment another chance.

Later this month, San Francisco-based Satsuma plans to start a Phase 1 study to evaluate three different dose strengths of its migraine treatment. By mid-year, the company expects to take the selected dose into a new Phase 3 study.

Satsusma is developing a drug/device combination product, STS101, that administers a dry powder formulation of dihydroergotamine mesylate (DHE). The drug is an old medicine that has been used for decades in treating acute migraine headaches. But the company contends that nasal spray and injectable formulations of DHE currently available are inadequate. Satsuma designed its device to give patients an easier-to-administer option that also provides faster relief.

Last September, preliminary results of a Phase 3 study enrolling more than 1,140 patients showed that those who received DHE via STS101 showed improvement in pain scores. But that improvement was not enough to show statistical significance compared to the placebo group. The clinical trial failure wiped out nearly 80% of the value of Satsuma’s shares.

Satsuma now has an explanation for why STS101 fell short: the self-administered device did not deliver the full dosage of DHE. Speaking on a March 1 conference call, Satsuma president and CEO John Kollins said under delivery of the drug stemmed in part from a problem in the design of the device and human error, neither of which was accounted for in earlier development and testing of the device.

The Satsuma device was designed to be simple to use. The nozzle is inserted into a nostril and the drug is administered by squeezing a small bulb containing the powder formulation of DHE. However, analysis of the devices after the trial found that patients only delivered about 70% of the dose. Kollins said patients had squeezed the bulb too slowly, and the full dose was not administered. That problem could not be addressed by a second squeeze because the first one pulled the power behind the nozzle, making it unavailable.

Going forward, Satsuma will train clinical trial site staff and patients about how to use the device. Kollins said the patients will also practice self-administration with the device so they become familiar with using it before the onset of a migraine attack. He added that the company has made “minor improvements” to the device, including a thinner bulb that’s easier to squeeze and a check valve that prevents loss of the powder.

Satsuma is making additional changes as it tries for a better clinical trial outcome. The failed Phase 3 study tested two doses: 5.2 mg and 3.9 mg. The planned Phase 1 study will evaluate the 5.2 mg dose along with two higher dose strengths to see if the higher doses work better. The best of one of the three doses will be advanced to Phase 3 testing. Kollins said Satsuma developed its new plan after speaking with migraine experts.

“We have a long expected product life with STS101, given the drug/device combo nature of the product and the long patent life we have that currently goes out to 2039,” Kollins said. “So we think we can have branded product pricing for a long period of time.”

Satsuma anticipates preliminary data from the new Phase 3 study will be ready by the second half of next year. If the readout is positive, the company expects it will be able to resubmit a filing seeking FDA approval in the fourth quarter of 2022. That timeline puts it behind Seattle-based Impel Neuropharma, which has developed its own technology for intranasal delivery of DHE. The company has already submitted its drug/device combo product candidate for FDA review. A regulatory decision is expected in September of this year.

Kollins said that Satsuma’s cash holdings combined with the new capital should support the company well into the second half of 2023.

Photo by Flickr user makelessnoise via a Creative Commons license