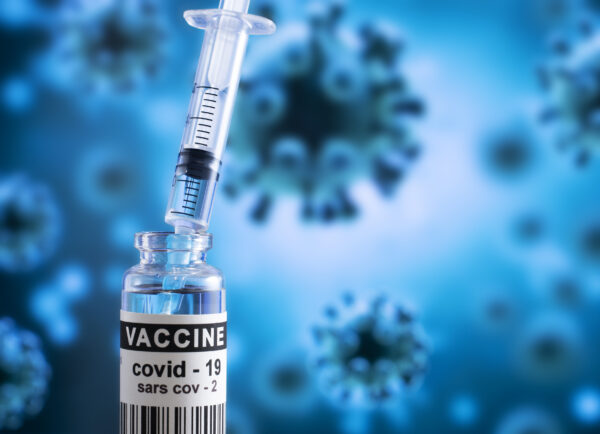 A major hurdle to quick and efficient vaccine distribution could be the proliferation of “pharmacy deserts” across the country.

There are 56,802 local and chain pharmacies, which evens out to about 1.83 pharmacies per 10,000 people on average, according to a new report from GoodRx. But these facilities are unevenly distributed leaving many residents in “pharmacy deserts.” These are areas where people have to drive a long distance to reach the closest pharmacy or areas with too many people sharing the same pharmacy.

Pharmacy deserts may have dire implications for the Covid-19 vaccine rollout, according to a report from GoodRx, which tracks U.S. prescription drug prices and provides free discount coupons. Since pharmacies are playing a key role in administering the vaccine, living in a pharmacy desert may prevent Americans from getting vaccinated in a timely manner.

Two vaccines have been approved in the U.S., one developed by Pfizer and BioNTech, and the other by Moderna. Both are two-dose vaccines. So far, the rollout has been characterized by missteps and is moving slowly, with only 17 million vaccine doses administered out of nearly 38 million distributed as of Thursday, according to data from the Centers for Disease Prevention and Control. But President Joe Biden has promised to speed up the process — vowing to administer 100 million Covid-19 vaccine shots in the first 100 days of his administration.

Both rural and urban areas can have pharmacy deserts, according to the report.

Pharmacy deserts in rural counties are more likely to be characterized by a lack of pharmacy resources. About 177 U.S. counties have zero pharmacies, leaving 635,000 residents with no choice but to drive a long distance to access one.

Many pharmacy deserts are also vaccination deserts, the report states.

For instance, assuming the promised 100 million vaccines are distributed, only 11.2% of the population in San Mateo County, California, will receive both doses of the Covid-19 vaccine, researchers estimate, as the county only has 1.06 pharmacies per 10,000 residents.

The researchers conclude that administering the Covid-19 vaccine through pharmacies alone “is not going to cut it.” Additional mass vaccination sites are going to be needed as well as support services in more rural counties, like transportation or in-home vaccinations.

Biden’s administration has already heeded the call for more vaccination sites. The president’s vaccine distribution plan, unveiled in a speech last week, includes plans to mobilize the Federal Emergency Management Agency and the National Guard to ramp up distribution, according to STAT News.