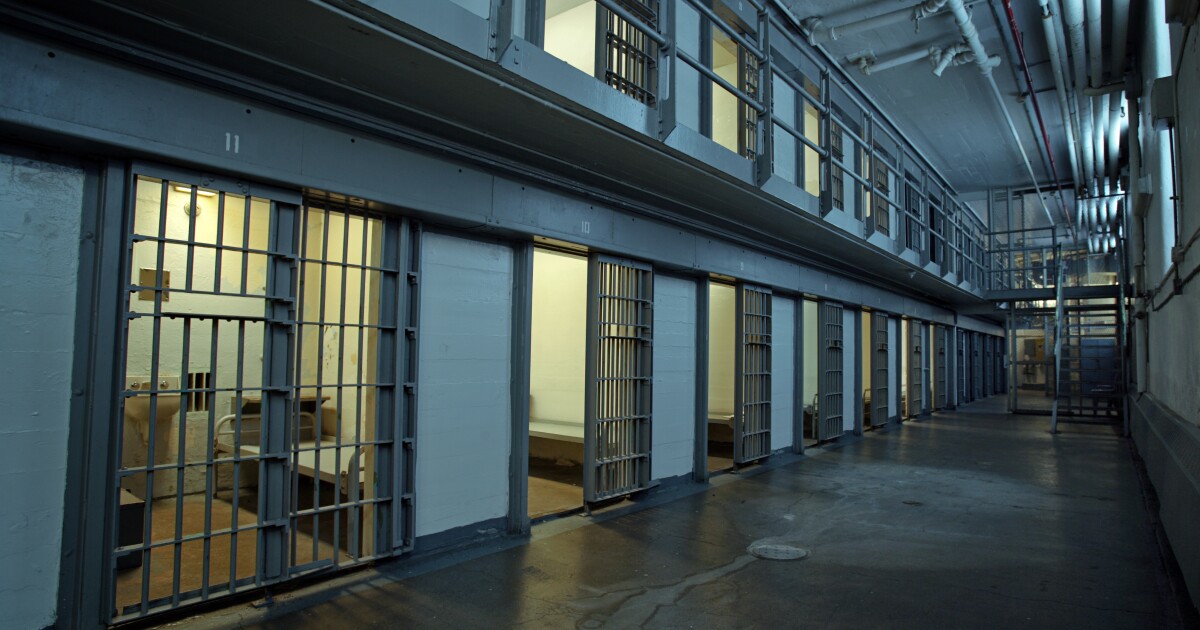 The public has a right to information about how Illinois prisons are managing healthcare for mentally ill inmates, a federal judge ruled Friday in ordering a report to be unsealed, over the objections of the Illinois Department of Corrections.

U.S. District Court Judge Michael Mihm denied an IDOC request to seal a report from Dr. Pablo Stewart, a court-appointed monitor hired to review the state’s progress in a mandated overhaul of mental healthcare to 12,000 inmates. In its request to keep the report under wraps until the end of September, the state argued that more time was needed to review and verify data used by Stewart.

“Courts are the primary representative of the public and cannot simply ‘rubber stamp’ requests to seal parts of the record,” Mihm said in his ruling.

The monitor’s 30-page report is critical of IDOC’s efforts to comply with a settlement agreement approved in May 2016 that required Illinois prisons to make sweeping changes in mental health treatment.

Inmates on crisis watch did not receive the treatment needed to stabilize their condition, Stewart opined. The monitor also took exception to early morning medication distribution times that force inmates to stand in line at 4 a.m. to receive medication.

Out of cell time for inmates in solitary confinement is “far below what is needed and sufficient to protect against decompensation,” according to the report.

In its most recent quarterly report filed with the court in July, the IDOC cited pandemic protocols as the reason inmates were seeing less unstructured time. A “Normalcy Committee” is working to increase out of cell time and group programming has resumed, according to the report.

Gov. J.B. Pritzker recently ordered all staff at Illinois prisons to be vaccinated. Prior to the governor’s directive, IDOC said about 30% of its workers had received a COVID-19 vaccine and 70% of inmates had been vaccinated.

In its challenge to the monitor’s report, the state accused Stewart of overstepping his responsibilities by offering legal conclusions.

“In the past, the monitor has also misleadingly given the Department ratings of “noncompliance, even where the Department’s level of compliance meets or exceeds what the court has ordered,” counsel for the Illinois Attorney General’s Office noted in the state’s filing.

Lawyers for the state and the inmates are scheduled to meet in late October to review the status of the lawsuit.