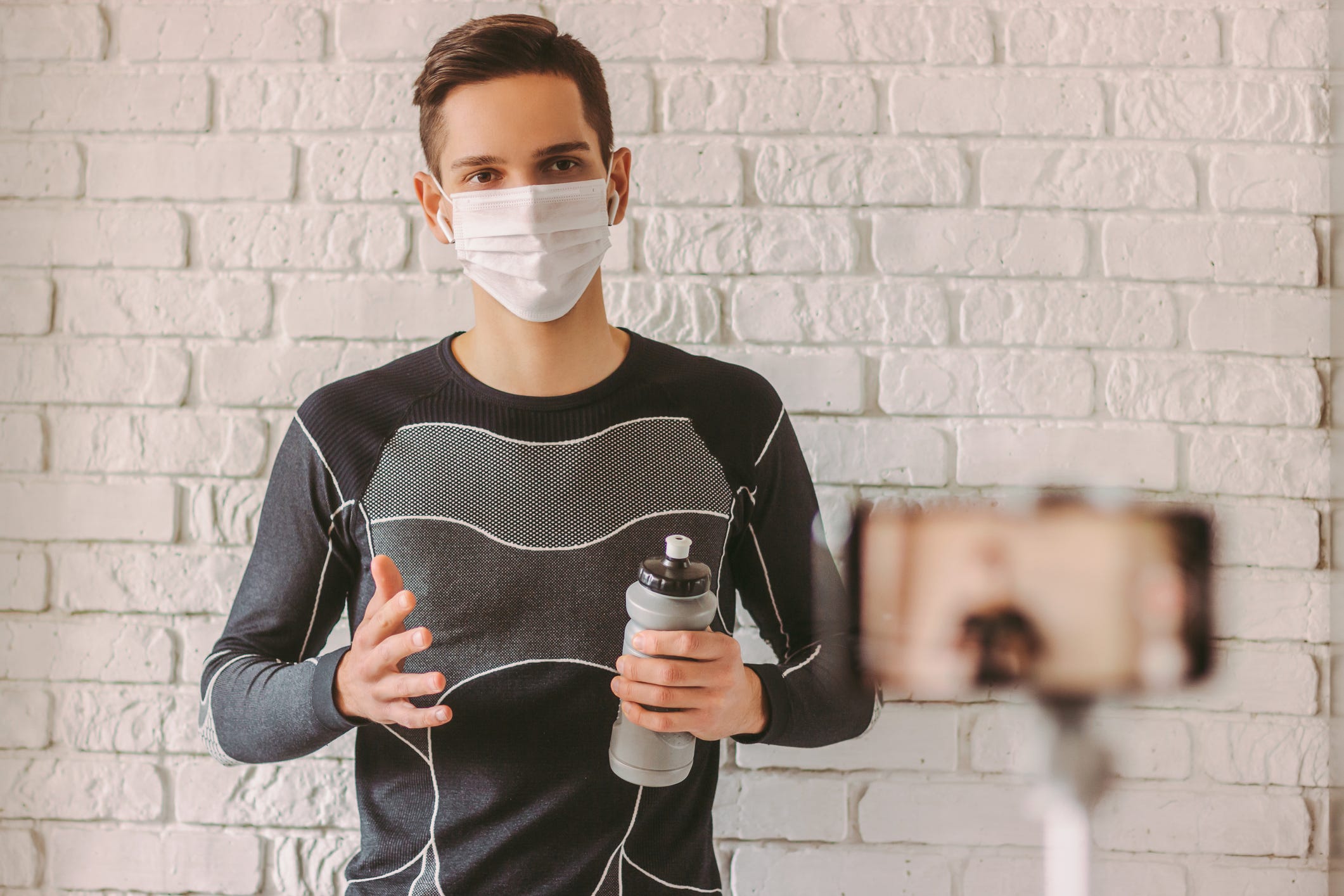 Unbeknownst to many, according to the California Department of Public Health, fitness instructors are technically allowed to receive COVID-19 vaccines, as they’re in Tier 1-A — the same identification as healthcare workers. According to an ABC7 I-Team investigation, the state created a “loophole.”

A fitness instructor in Santa Clara County says she knows of about 20 fitness instructors who’ve gotten the vaccine. But, she doesn’t believe the designation is fair.  “We are not healthcare workers,” Kimi Hori told ABC7. “The vaccine should be going to those who really need it… not fit 25-year-olds,” Hori added.

Hori says emails were sent out to people in the fitness community and many signed up through Kaiser to schedule appointments. Hori says none of those she knows of who got the vaccine are over 65 years old.

Many of the instructors came from Bay Club, which has around 23 locations in California.

ABC7 got the statement below:

“When the State of California implemented the Vaccine Tiers for priority in January 2021, we were pleased to see outdoor recreation was included in Health Care (Health Care/Public Health sector index 1, line item 22). As such, we shared that information with our employees so they could begin the process of receiving vaccinations,” said Annie Appel, Senior Executive Vice President at the Bay Club Company.

Although, it wasn’t until last Friday the state updated the rules.

“To our disappointment, on Friday, February 5, 2021, we were notified that the State had made changes to the specifics in the Health Care Sector and no longer allowed outdoor recreation be included in Tier 1a. We have also shared this information with our employees and are awaiting further direction from the state for which tier we will be included in,” Appel said.