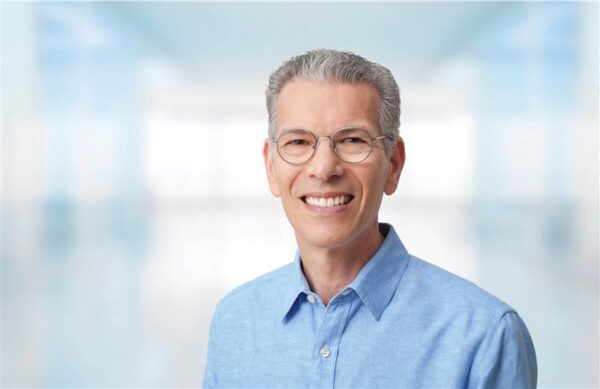 After decades of experience leading provider organizations, Dr. David Feinberg took the leap into the technology world in 2019. Now, he is entering an arena that straddles both worlds.

Feinberg, vice president of Google Health, will take over as president and CEO of Cerner, effective Oct. 1. He will also join the company’s board of directors. He succeeds Brent Shafer as CEO, who will serve as senior advisor of the company for one year, and takes over the president role from Donald Trigg, who will leave the company.

Feinberg has more than 25 years of experience in the healthcare industry. Since 2019, he has led Google’s worldwide health efforts.

Google has been going head-to-head with other tech giants, trying to gain a strong foothold in healthcare. Most recently, the company announced it had developed a Healthcare Data Engine to help aggregate data from medical records, claims, clinical trials and research, months after Amazon had announced a similar feature.

Feinberg also grappled with controversy after the Wall Street Journal reported that St. Louis-based hospital chain Ascension had struck a deal with Google to develop a tool to search health records.

Following the news of Feinberg’s departure, there are reports that Google may shut down its health division altogether. Its units will be moved to different parts of the company, Business Insider reports.

But, Google denied this report, providing the following statement via email: “Today, health is a growing, company-wide effort and the Google Health name will continue and encompass our projects that share the common purpose to improve global health outcomes.”

Prior to Google, Feinberg served as president and CEO of Danville, Pennsylvania-based Geisinger Health System, where he oversaw 13 hospital campuses and a 600,000-member health plan. While there, he supported the implementation of IT tools, like the Unified Data Architecture system, and placed an emphasis on areas like precision medicine.

Feinberg came to Geisinger from the University of California Los Angeles Health System, where he served in numerous leadership roles.

“Throughout my career, I’ve been guided by the goal of improving patient health and reducing the complexity of the healthcare system,” Feinberg said in a news release. “I am thrilled to join a company that is so uniquely well-positioned to provide technology solutions that enable clinicians to take better care of patients while driving better clinical, operational, and financial outcomes for organizations of all sizes.”

Feinberg takes over the North Kansas City, Missouri-based EHR giant amid a widespread reshuffle of its leadership team. Not only that, but the company’s embattled rollout across the Veterans Affairs health system was paused last month following a review that highlighted several issues.

This story has been updated with more details about Feinberg’s tenure at Google Health.