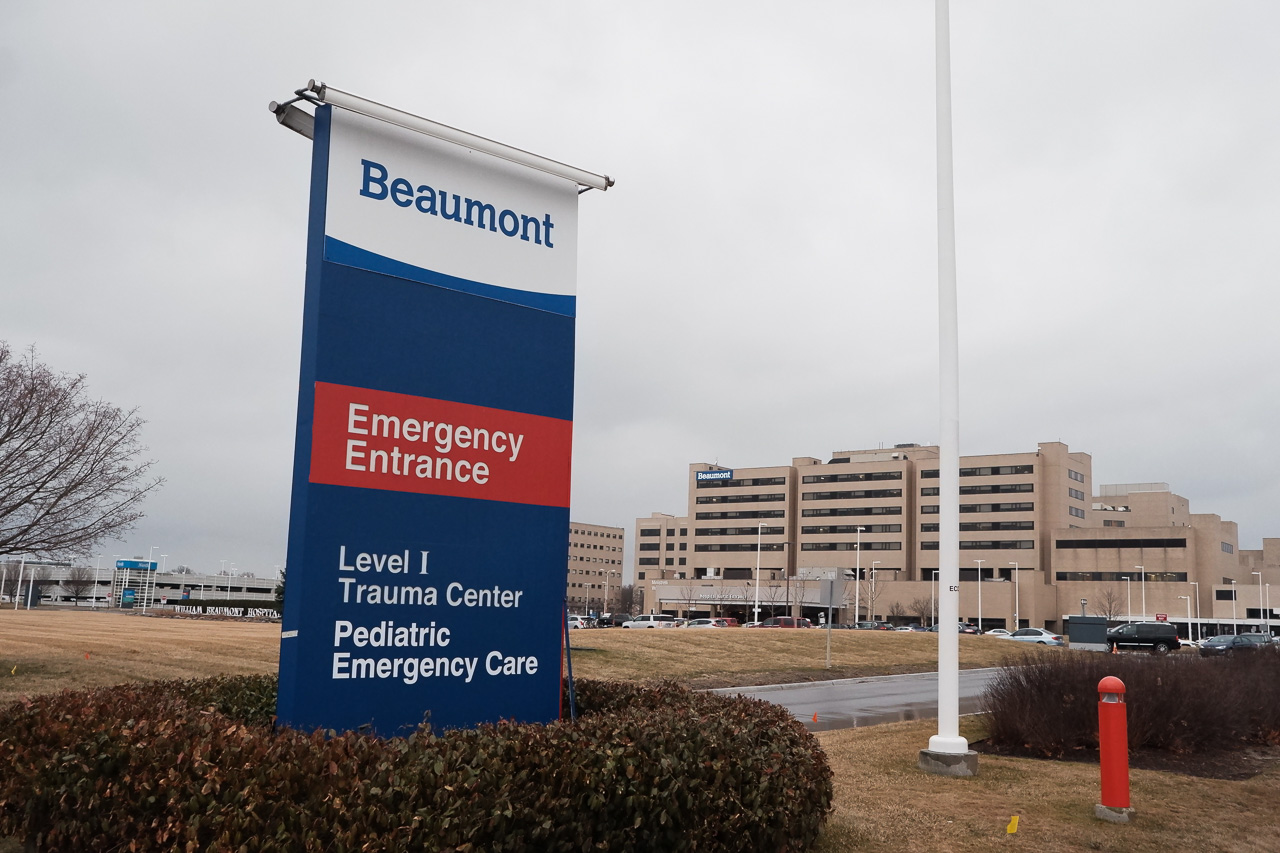 Two of Michigan’s largest healthcare systems – Beaumont Health and Spectrum Health —  announced on June 17 a plan to merge and form a new, mega-healthcare system that would be worth $12 billion and span 22 hospitals.

“How is one going to come over and necessarily lower costs, especially if they’re talking about integrating in a way where they can basically get rid of buildings, get rid of lots of workforce…So I think you can actually expect costs to probably go up for patients, but healthcare may be improved.”  -Dustin Walsh, Crain’s Detroit Business

First, the merger of the two health systems has to be approved by both the Federal Trade Commission and the Department of Justice.

Dustin Walsh is a reporter with Crain’s Detroit Business covering healthcare. He says the two health systems have not released much information on how the merger would happen except that they will have headquarters in both Southfield and Grand Rapids. “There won’t be a lot of overlap; it is sort of seeming like these two disparate systems functioning independently with a board with equal members from each side is sort of how they’re playing it out,” says Walsh. ”But, as someone that’s covered lots of mergers over the years … that seems sort of [like] a pipe dream.”

According to Walsh, another factor in this merger is that Spectrum Health has an integrated health insurer with Priority Health. “Now they can bring that health plan to metro Detroit, which has the metro area alone [of] 4 million-plus people,” he says. “So it’s a lucrative deal to have this health plan expanded over here for Spectrum.”

Beaumont and Spectrum have claimed the costs for patients will go down if they merge, but Walsh says costs are more likely to go up. “How is one going to come over and necessarily lower costs, especially if they’re talking about not really integrating in a way where they can basically get rid of buildings, get rid of lots of workforce?” asks Walsh. “I think you can actually expect costs to probably go up for patients, but healthcare may be improved.”

WDET is here to keep you informed on essential information, news and resources related to COVID-19.

This is a stressful, insecure time for many. So it’s more important than ever for you, our listeners and readers, who are able to donate to keep supporting WDET’s mission. Please make a gift today.