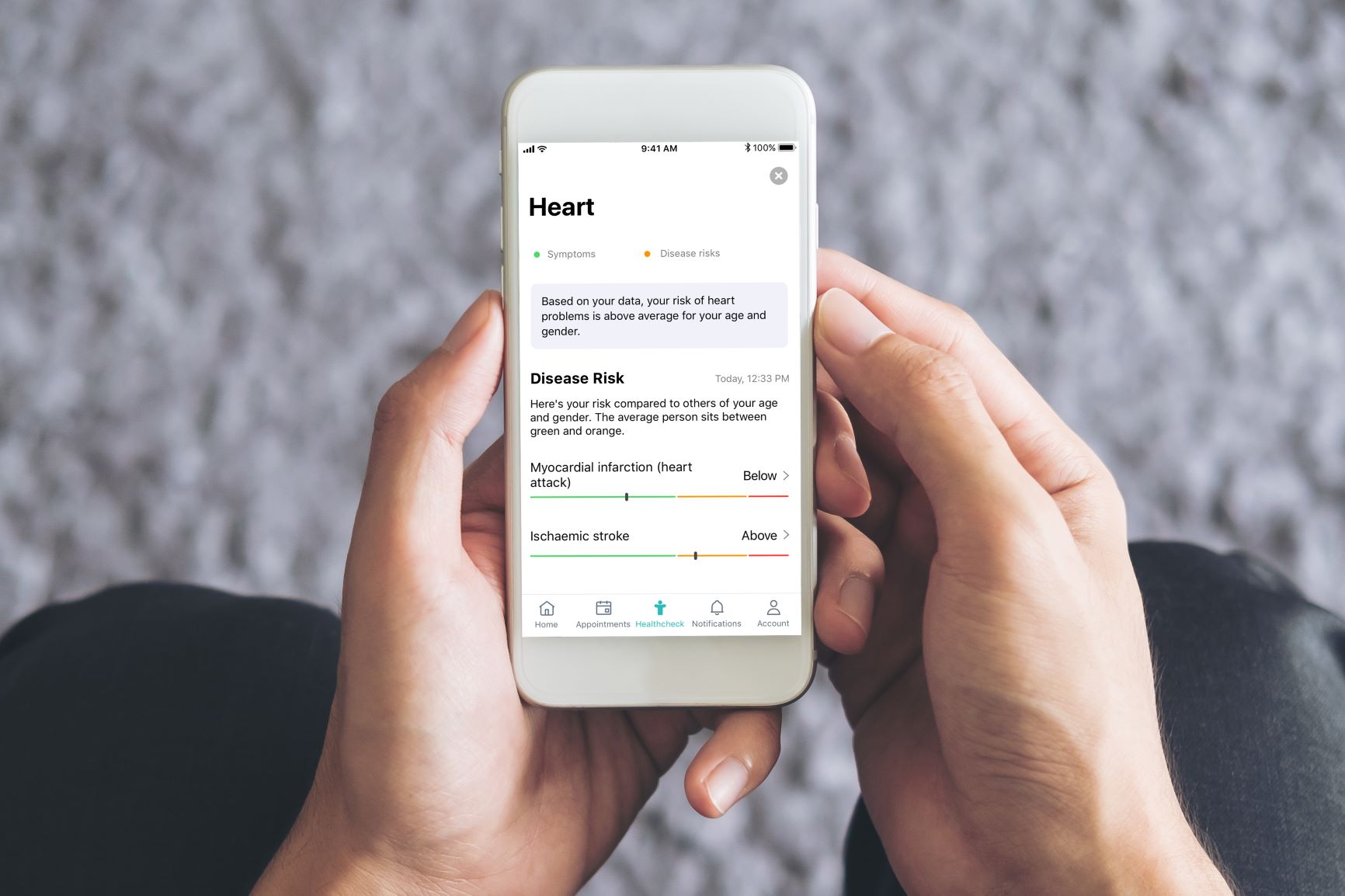 As it plans a bigger expansion into the U.S., Babylon Health struck a deal to go public through a blank-check merger.

Babylon will merge with a special-purpose acquisition company (SPAC) created by Groupon’s former CEO and COO, in a deal that would value the combined company at $4.2 billion. After the deal closes, Babylon would begin trading on Nasdaq under the stock ticker “BBLN.”

London-based Babylon still has the largest presence in the U.K., where it has multiple contracts with the National Health Service.

The company is best known for its GP at Hand service, where it offers smartphone-based video visits through a clinical group in West London. It also has been offering an alternative to the NHS’ 111 medical helpline, using its chatbot symptom checker.

That said, Babylon hasn’t been with its controversies. After the company boasted that its AI chatbot did as well as human doctors on a medical exam, physicians inside the company raised concerns that some of its suggestions were inaccurate, or might miss a more serious condition, according to Forbes. More recently, an outside physician publicly took the company to task over results it gave for a hypothetical patient experiencing chest pain.

Now, the startup is setting its sights on the U.S. Recently, Babylon bought two California-based physician networks, as part of a broader plan to build a digital-first health service.

By shifting patients to use its smartphone-based triage services and health assessments first, and then virtual visits, the company hopes to reduce costs and offer more preventive care. It also has a smaller number of patients covered by value-based care agreements, and has struck partnerships with insurers like Centene.

In total, Babylon has about 3 million covered lives in the U.S. and 90,000 covered through value-based contracts, according to an investor presentation. The company plans to conduct most of its business in the U.S. in the future, but the bulk of its work is still across the Atlantic.

Babylon brings in most of its money through licensing fees for its digital health tools, per-member per-month fees for video visits, or capitated value-based care models.

After the deal closes, Babylon is expected to have a total of $540 million in net cash. It will get $435 million raised by the SPAC, Alkuri Global Acquisition Corp., and $230 million from private investors, including Palantir.

It also plans to buy the remaining shares of Higi, a Chicago-based maker of health kiosks that let people measure their blood pressure and other metrics. Babylon invested in the company early last year

Babylon shareholders will own 84% of the combined company, including a 26% stake by founder and CEO Ali Parsa.