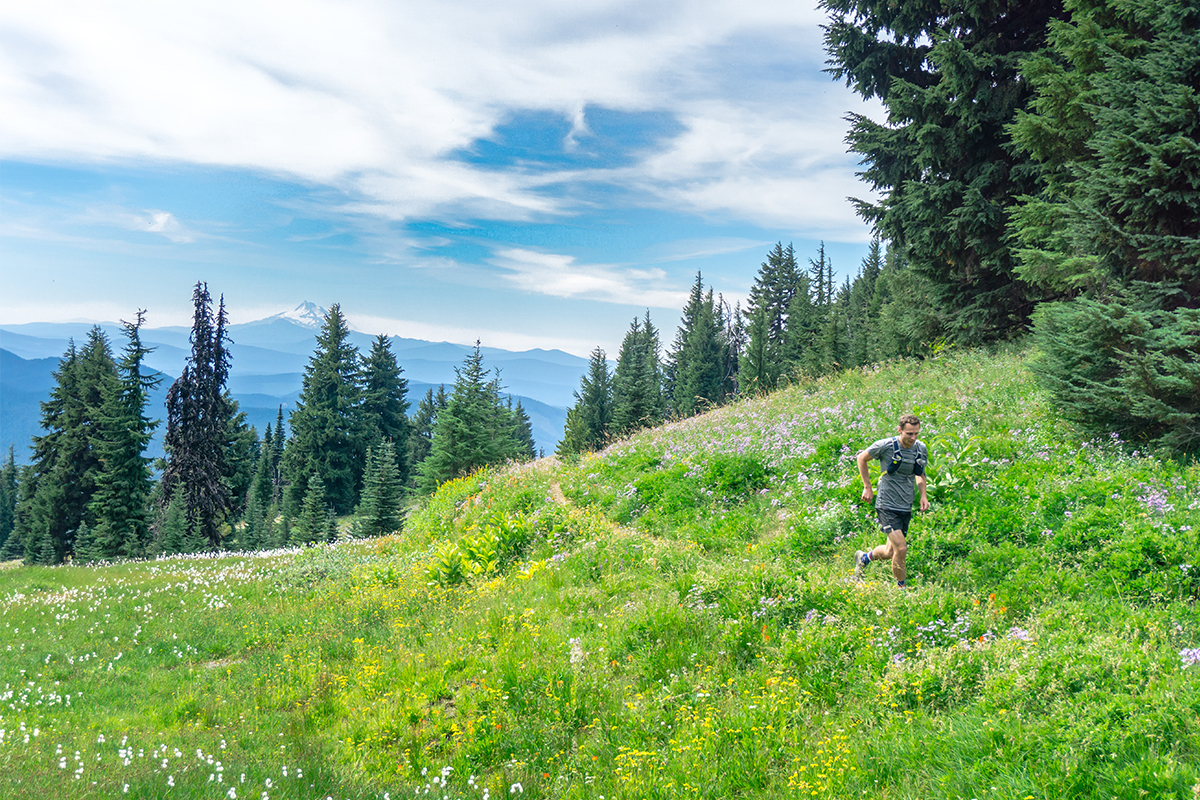 Here in the land of life hacks, we’re always on the prowl for automators, money-savers and better ways to multitask. Need a last-minute speaker? Place your iPhone in a cup for an instant volume increase. Forgot to chill a soda or beer, but don’t want to water it down with ice cubes? Wrap a wet paper towel around the bottle, pop it in the freezer and set a timer for 10 minutes. Hungry but low on food (and also frugal)? Beeline to Costco or another store that’s generous with the samples, and knock out your grocery shopping while filling up on free snacks.

I can’t argue with any of those tactics, or deny using them myself a time or two. But I will argue that some domains reward shortcuts more than others. Morning routines and keyboard shortcuts are ripe for hacking. Fitness, unfortunately, is not. Just think about your last attempt to get in shape or lose weight quickly. You probably started out with a flourish, full of motivation and willpower and bikini body dreams at the start, but more than likely you fizzled out before reaching your goals or enjoying them for long. (Buzzkill, yes, but true: studies show that nearly eight out of 10 New Year’s resolutions don’t even make it past February.)

The issue is that physical fitness is a lifestyle, and it requires gradual adaptations, a sustainable approach and a tolerance for delayed gratification. Much of the journey is uncomfortable and unglamorous, and progress can feel agonizingly slow. But as I see time and time again in the marathoning world I inhabit, the athletes that spend years paying their dues, slowly chipping away at their goals and clinging to the belief that their time is coming, are the ones whose careers both last the longest and shine the brightest. Sara Hall, Des Linden, Meb Keflezighi and Deena Kastor are my personal posterchildren for the long-game approach.

The best defense against a crash-and-burn is awareness of the common pitfalls of fellow fitness-chasers, and an understanding of why they’re not the quick fixes they seem like. Here are four of the most tempting hacks in this arena that often end up doing more harm than good.

It’s not hard to assume, based on the looks of elite athletes, that what makes them successful in their sports is the size and composition of their bodies. It’s the most visible difference and an easy one to fixate on. As one example, all else being equal, propelling a 130-pound body across the pavement for 26.2 miles is objectively easier than heaving a 180-pound body down the road, right?

Well … kind of, but not exactly. First of all, no athlete succeeds solely because of his or her size, and very few achieve elite physiques overnight (or in a single season). Some may be genetically predisposed for sprinting thanks to a surplus of fast-twitch muscle fibers, or for endurance activities thanks to small calves and a monstrous aerobic engine. But even they still have to develop those gifts and strengthen the rest of their bodies so that it all works together harmoniously. I can also rattle off plenty of examples of phenomenal athletes whose figures defy the traditional mold within their sport. The point is that it’s not the way your body looks, but how you train it and what you believe about it.

We all know them: the guys and gals that train hard nearly every day, with not a lot of fluctuation across a given week. As an extreme example, I have a friend whose dad has been doing the exact same gym workout seven days a week for decades: 45 minutes on the elliptical, 45 minutes on the stationary bike and an unchanging strength circuit, all of it pretty hard. No matter where in the world he is, what holiday he’s celebrating or whether he’s feeling under the weather (or worse), he simply will not adjust that routine.

If all you’re after is maintaining a baseline level of fitness, as I presume is the case with him, then doing the same thing every day is not a terrible idea. At least you’re being consistent with it. But in addition to becoming mind-numbingly boring after a while, your body is smart enough to adapt to whatever workload and exercises you regularly throw at it. A better approach, if you care about continual gains or maximum performance, is to diversify your training and keep your body guessing. How that looks is unique for every activity, but weightlifters alternate arm days and leg days, just as endurance athletes build in recovery days between hard sessions, with some days shorter and some days long. Many athletes train differently depending on where in a season they are, too. Whatever you do, I beg you: shake up your routine at least once a decade.

It’s difficult to reason with a driven athlete. He puts a key race, game or competition on the calendar, formulates an idea of what it’ll take to show up at his best, and puts together a rigorous training program that will no doubt get him there. Then he goes to town, ticking every box he can think of each day, feeling his confidence soar alongside his progress. You probably know what comes next: more than likely, his motivation flags well before the event comes around, or his body breaks down before he even has his go.

Anyone can start off strong out of the gates and exhibit superhuman dedication for a period of time. Much harder is rationing out that energy and enthusiasm over the long haul — a necessary skill for high performance at anything. Rather than trying to do everything better all at once, a wiser way about it is to choose a variable or two to manipulate, and then proceed cautiously. Change too much at once, and not only do you risk injury or burnout, but you also make it difficult to pinpoint what’s “fluff” and what’s worth keeping.

Buy all the gear first

I’m always astonished when I see a casual gymgoer or recreational jogger rocking a pair of supershoes — usually some iteration of Nike’s NEXT% racing shoes. What gets me isn’t just the $250-275 price tag (although that’s definitely part of it); it’s the value that these athletes place on top-of-the-line, edge-giving gear, even for everyday workouts. I don’t blame them for getting suckered into shelling out the big bucks for a promised 4% improvement. But I’m afraid that what’s getting lost in the obsession with shoes and other increasingly high-tech equipment is the good old-fashioned method of getting better through hard work and dedication.

Here are some cheap, if not free, things that I wish more people would do before pulling the trigger on another pair of carbon-plated shoe (or your sport’s equivalent): go to bed a little earlier, gradually build up your weekly training volume, spend more time on “the little things” (like mobility and core), work on improving your form and prioritize homemade, high-quality fuel. To me, only once you’re doing all those things does it make sense to invest in cream-of-the-crop gear. And even then, don’t forget that there’s also an edge to be gained from the Rocky approach — though it probably will never be marketed online or measured in a lab.

This article was featured in the InsideHook newsletter. Sign up now.