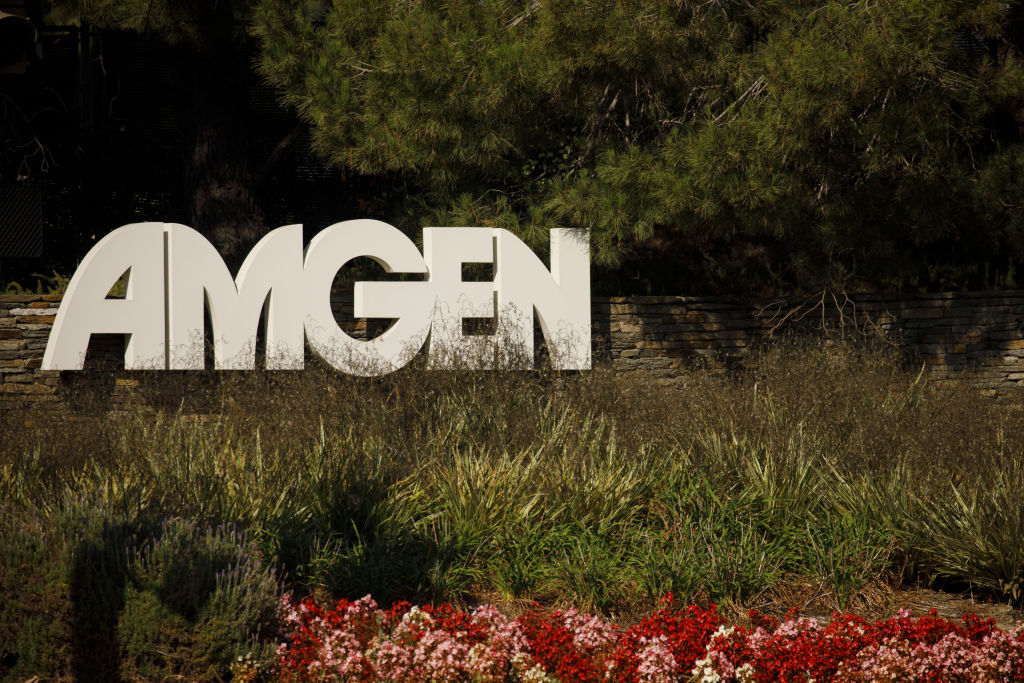 Amgen already has an antibody platform, technology that has yielded drugs that have gone on to secure FDA approval as well as more therapeutic candidates still in the pipeline. But in Teneobio, Amgen sees an attractive alternative technology for antibody drug discovery and development, and the pharmaceutical giant has agreed to pay $900 million to acquire the entire company.

The cash sum is an upfront payment. According to deal terms announced after the market close Tuesday, Teneobio shareholders could earn up to $1.6 billion more contingent on the achievement of unspecified milestones. According to Amgen, Teneobio’s capabilities will help the Thousand Oaks, California-based pharma giant develop new molecules with the potential to treat a wide range of diseases.

Amgen’s antibody technology, BiTE (short for bispecific T cell engager) produces drugs comprised of two antibodies, one that binds to an antigen on a tumor and the other that binds to CD3, a protein on T cells. Teneobio also develops bispecific T cell engagers, and Amgen said that this technology will complement BiTE. But Teneobio has an additional technology, TeneoSeek, for developing multi-specific antibodies, which the company calls “UniAbs.” The biotech says TeneoSeek rapidly identifies large numbers of unique binding molecules for specific therapeutic targets of interest. According to Teneobio, this technology can produce multi-specific therapeutic proteins that can address multiple targets, going further than what’s possible with currently available antibody drugs.

“Teneobio’s antibody platform complements our existing capabilities and could potentially give us a more diverse set of building blocks that can be developed into new multi-specific therapeutics,” David Reese, executive vice president of research and development at Amgen, said in a prepared statement. “In addition, the availability of Teneobio’s CD3 engager technology will allow us to broaden our capabilities in generating bispecifics, and with our own technology, enable customization of the T cell engaging domain of the molecules depending on the disease and target.”