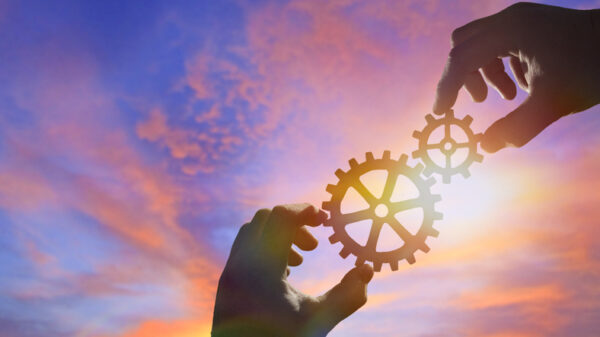 Akron Children’s Hospital, based in Ohio, is partnering with nonprofit health plan CareSource to launch an accountable care organization on Oct. 1.

Accountable care organizations are groups of clinicians, hospitals and other healthcare stakeholders who come together voluntarily to provide coordinated care to a designated group of patients. Their goal is to improve care quality while reducing costs.

The ACO will take financial responsibility for the care of the children by accepting fixed monthly payments per child per month, said Shawn Lyden, chief strategy officer, and Kristene Grayem, vice president of population health management at Akron Children’s. The entity will, in turn, will partner with Akron Children’s Hospital and other independent providers to care for the children.

For example, Akron Children’s Health Collaborative will partner with federally qualified health centers, community pediatricians and family medicine providers to better integrate care for vulnerable children in the state. The focus will be on preventive care.

Though the hospital has been building the foundation for its ACO since 2017, the decision to launch Akron Children’s Health Collaborative came about following the state of Ohio’s announcement in 2019 that it would be re-bidding its contracts with the Medicaid managed care organizations, Lyden and Grayem said. Akron Children’s then developed its Medicaid ACO strategy, which culminated in the partnership with CareSource.

“CareSource has successfully partnered with other children’s hospitals in Ohio, and Akron Children’s believes this model will be a win-win for our patients and providers of care to children in northeast Ohio as well,” said Grace Wakulchik, president and CEO of Akron Children’s Hospital, in a news release.

Receiving consistent primary care through a pediatric ACO was linked to lower use of inpatient resources and decreased annual costs, according to a study published in JAMA Pediatrics in 2015. But it was also associated with an increase in the number of emergency department and outpatient clinic visits and use of pharmaceuticals.

A more recent study, published in Health Services Research in 2019, shows that aged, blind and disabled children who received care through an ACO experienced improved quality in certain areas, such as adolescent well-child visits, but not in others, like home health services.