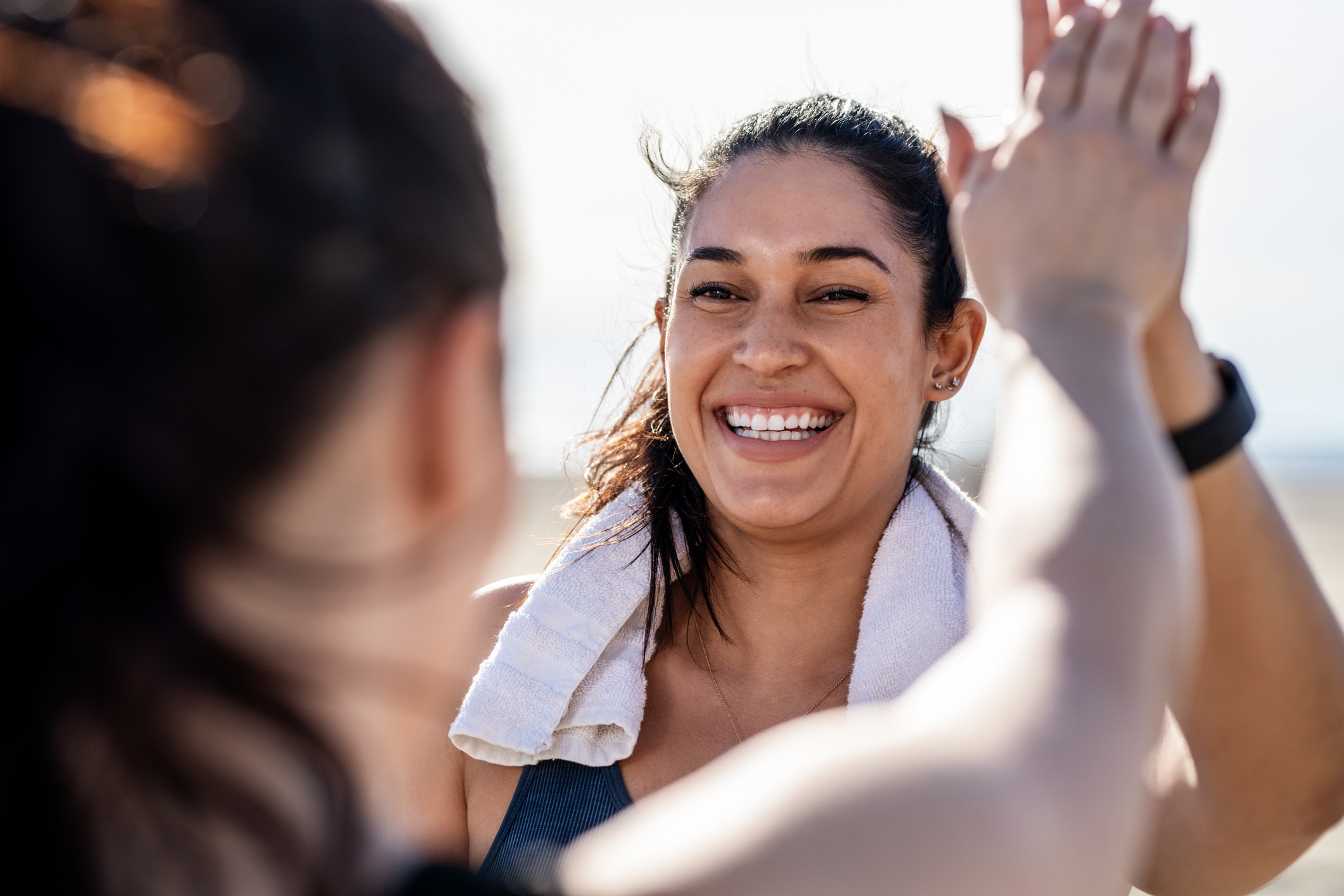 Peloton (NASDAQ:PTON) has been one of the biggest beneficiaries of the stay-at-home economy of the past year and a half or so, with over 100% year-over-year growth. However, one big unanswered question is whether the company will be able to maintain its growth as the world gradually gets back to normal life. In this Fool Live video clip, recorded on July 2, Fool.com contributor Matt Frankel, CFP, and Chief Growth Officer Anand Chokkavelu discuss how Peloton could succeed even as gyms reopen.

Matt Frankel: We’ll move on to number eight which was your number five and my number nine, which I found interesting because I’m a customer and you’re not.

Anand Chokkavelu: We have a Bowflex bike, but we use the Peloton app. My wife does.

Frankel: It’s Peloton, and I should rephrase that. My wife is a Peloton customer. I occasionally use the bike. I work out. I prefer in-person workouts myself. I like Peloton’s model. I like the subscription-based model, especially now that they’re not letting people use their equipment without having your subscription. Did you see that news last week where you can’t use the treadmill anymore unless you have a subscription?

Chokkavelu: I didn’t realize that.

Frankel: It won’t turn on.

Frankel: They say it’s for safety reasons having to do with the recall and what not.

Frankel: Right. But a $4,500 treadmill that essentially becomes a paper weight if you don’t buy a $39 subscription.

Chokkavelu: As an investor though.

Frankel: As an investor, I love it. We have the subscription anyway. I don’t really care if they require it. From my point of view.

Frankel: My biggest problem with Peleton, why I didn’t rank it higher is what happens after 2021. The growth has been phenomenal, the customer count is up over 100 percent over the past year, they have over two million paying subscribers. I suspect the retention will be better now that they require it to use the equipment. But how much growth is there in that subscription number after? Because a lot of people like me who used Peloton out of convenience in 2020 but now we’re going to go back to the gym. I’m an Orangetheory member, if you’ve ever heard of that gym. I love it, I swear by it, and I much prefer that to working out in my bedroom. But I think I like what they’re doing, I like that they’re buying Precor; I think that’s a great acquisition for them. They’re leveraging their massive market valuation to become one of the biggest manufacturers of fitness equipment beyond their core competency. I think that opens a lot of interesting possibilities for them. I’d love to see them continue to make these like bolt-on acquisitions to be like a fitness empire. I’d like to see them double-down on their studio model, I think there’s a lot of value in in-person gyms. I don’t think they’ve done that recently. I know for a while all the instructors were doing the classes from their house, it was actually weird when we were to watch them do the class, I don’t know if you took any of those when they were having the classes from their house?

Chokkavelu: I have watched and done a few. Yeah.

Frankel: I love their model, I love what they’re doing. I think I’d give management an A-plus, which there are a very few CEOs I give an A-plus, maybe you’ll ask that CEO question later, but I would give their management a very good grade. They are a pandemic play in my mind and I’m curious as to what happens beyond this year.

Chokkavelu: I think some of the delta between you ranking them nine and me ranking them five is, I believe post-pandemic. My basic thing is that they’re doing for bikes and in-home exercise equipment, what Starbucks (NASDAQ:SBUX) did for coffee. If you remember back that far, you could get some gas station coffee, or you get some coffee here and there. They really drove the whole industry where just the volume of consumption. I’ll have to look at the actual data, maybe my memory is wrong on that, but I believe it’s an end proposition of, hey, you’ve got something in-house and you’re going to have classes or belong to a gym, probably a high-end gym if it’s Peleton, and you’re going to buy Lululemon (NASDAQ:LULU) clothes and that kind of thing and just all works as an ecosystem.

Frankel: If you tell me Peloton studios are going to become as prevalent as Starbucks, that’s interesting to me. One of the big genius things Starbucks does is they realize that people want to be in person, there’s value in that. They really double down on their home brewing stuff, their to-go options, I’m in the middle of nowhere here, I can get Starbucks through Uber (NYSE:UBER) Eats if I want to. But they also have expanded, not shrunk the footprint of their stores when it comes to in-person options. I’d like to see Peloton, not necessarily have 20,000 locations like Starbucks does. The Columbia, South Carolina market could absolutely handle an in-person Peloton studio. I’d like to see them double down on that, and I think the Precor acquisition gives them a real opportunity to do that.

This article represents the opinion of the writer, who may disagree with the “official” recommendation position of a Motley Fool premium advisory service. We’re motley! Questioning an investing thesis — even one of our own — helps us all think critically about investing and make decisions that help us become smarter, happier, and richer.